Nero Burning ROM is an excellent tool for burning .iso files to disc, but it can also provide you with the ability to burn Blu-ray discs, something other burning software titles often don’t offer. Currently, Blu-Ray is one of the most advanced video technologies, and by burning to a Blu-ray disc, you get all of the advantages that come with this format, including enhanced audio and video. 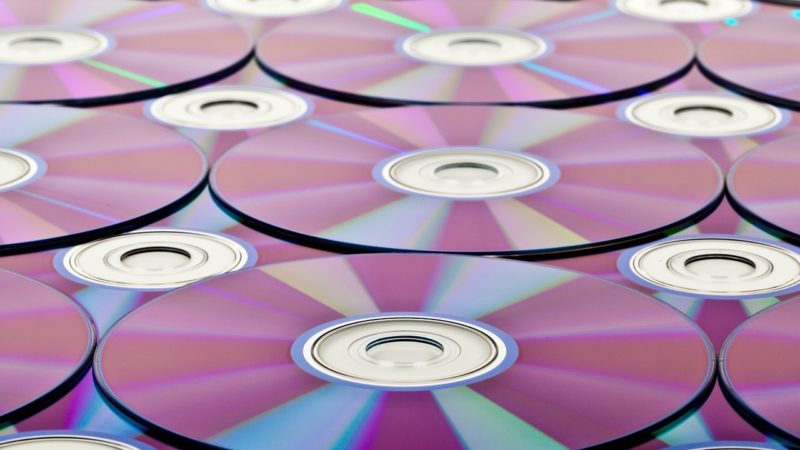 Before you begin burning a Blu-Ray, it’s important to understand the difference between available Blu-Ray disc formats. The one you choose will be the difference between a properly burned disc and a wasted disc. BD-ROM is a Blu-Ray disc format that is read-only, meaning that these discs cannot be used to burn media. An example of a BD-ROM would be a Blu-Ray movie that you purchase to watch. BD-R discs, however, can be used to burn data, but they, like CD-R discs, can only be written to once. On the other hand, BD-RE discs can not only be written to, but they are also re-writeable. With these discs, you can write data and media to them, but you can also erase or replace that data or media later.

When burning Blu-Ray discs in Nero Burning ROM, you’ll want to be careful to choose the right speed. Although burning technology has come a long way, it still isn’t perfect. As a result, the speed you choose can have an impact on how your disc comes out. Slower speeds typically offer better and more consistent results as opposed to faster burning speeds that may create problems. This isn’t to say that faster burning speeds are bad; after all, if they were, Nero wouldn’t offer them. It is to say, however, that if you have the time to spend, it’s better to burn at the slowest speed possible to remove the possibility of problems with your disc.

It’s also a good idea to shut down as many programs as possible while you’re in the process of burning a Blu-Ray using Nero. Running other programs while burning a disc could cause issues or even shut down the burning process entirely. Also, make sure that your Blu-ray burner is updated with the latest firmware. This is usually done automatically, but just to be sure, visit the website of the burner’s manufacturer to see if there have been any updates that you may not have.

If you’re into burning media, check out Blaze DVD Copy!

If you liked this article then you'll love our newsletter!

Join us to receive hilarious memes, photo galleries, tips&tricks, and the best games!

NERO on the Go: Mobile Apps in NERO Burning ROM